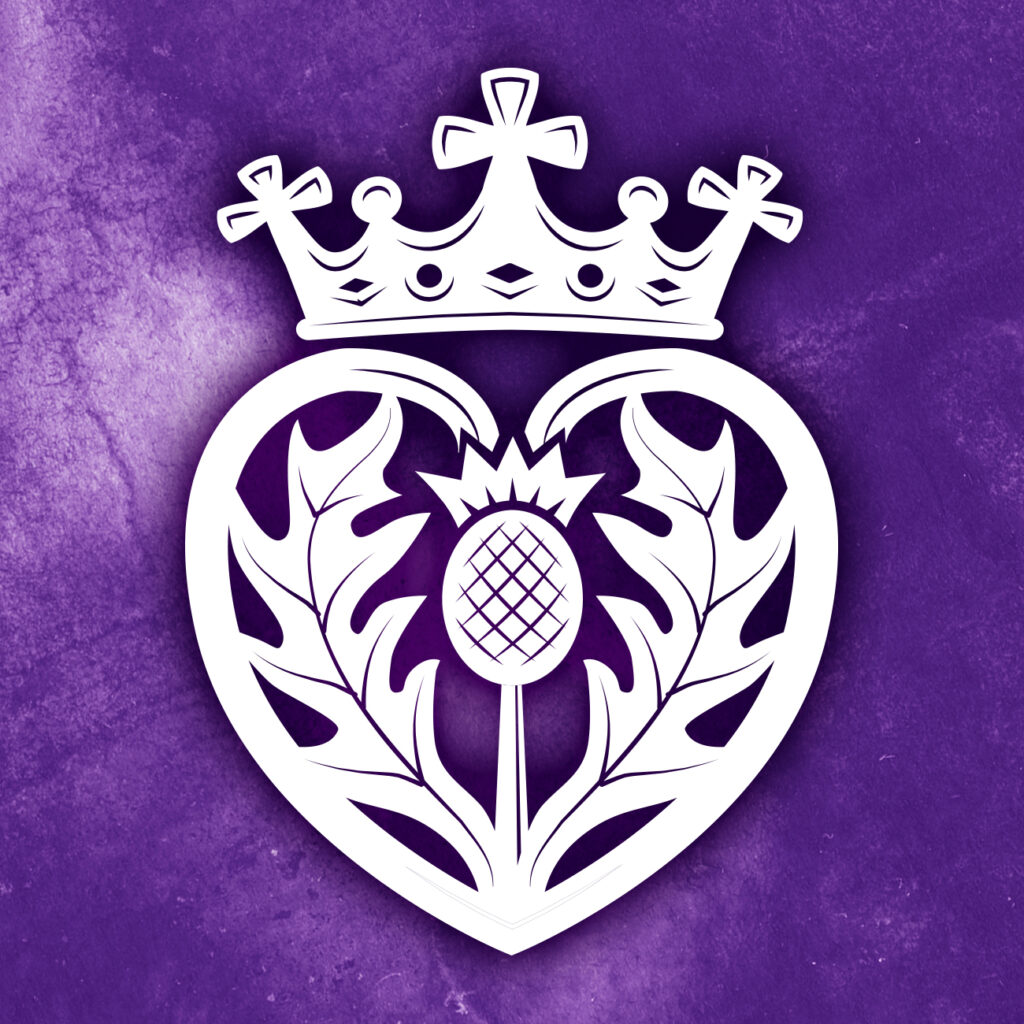 The Luckenbooth is linked to the romances of Mary Queen of Scots and is immortalised in literature by Sir Walter Scott.

DISCOVER THE STORY THIS VALENTINES SEASON

THIS FEBRUARY our WeeBox Clan will receive a Luckenbooth trinket dish in their WeeBox delivery, but what is the story behind this ancient Scottish symbol of love?

The Luckenbooth brooch was an ornate traditional design that had a crown placed above a heart or two intertwined hearts. They were often etched with Celtic symbols or set with precious stones.

The name refers to a two-storey timber-fronted tenement row of buildings that stretched alongside St Giles’ Kirk in the High Street of Edinburgh from the reign of King James II in the 15th Century to the start of the 19th Century. At ground level, a series of lockable booths became one of the city’s most important marketplaces. Novelist Sir Walter Scott immortalised the Luckenbooths in his novel The Heart of Midlothian. The east end of the block is where the poet Allan Ramsay had his shop, a meeting place for 1700s literati.

The name lives on in Scottish culture through the heart-shaped brooch, often used as a love token as part of a wedding ceremony. The heart and crown combination exists in other European cultures but it is thought to have entered local customs in Edinburgh during the reign of Mary Queen of Scots. One story is it was an engagement brooch given to her by the Dauphin of France, whom she later married.

Folk tales also tie the symbol to Mary’s romance with Lord Darnley – often the entwined hearts take on an outline that resembles a letter ‘M’ with a crown above. Other traditional designs include Scottish symbols like the cross of St Andrew and the thistle.  It became famous beyond Edinburgh, evolving in Victorian times. and being incorporated into Highland dress. An eye-catching design, it has symbolised love for Scots for generations. 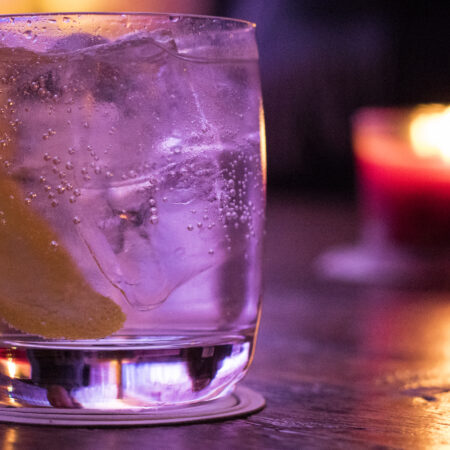 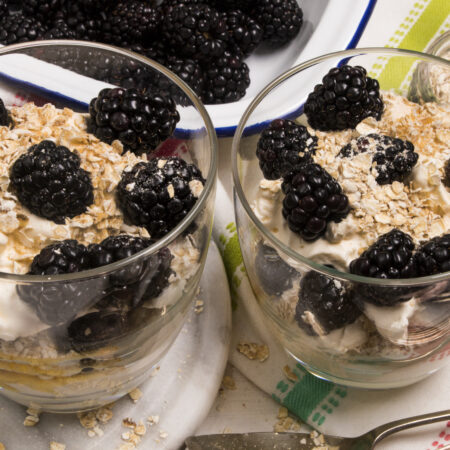 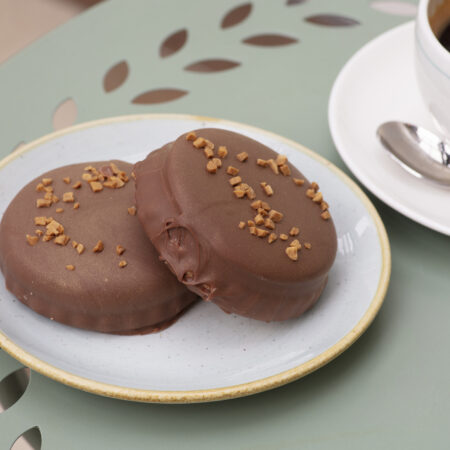