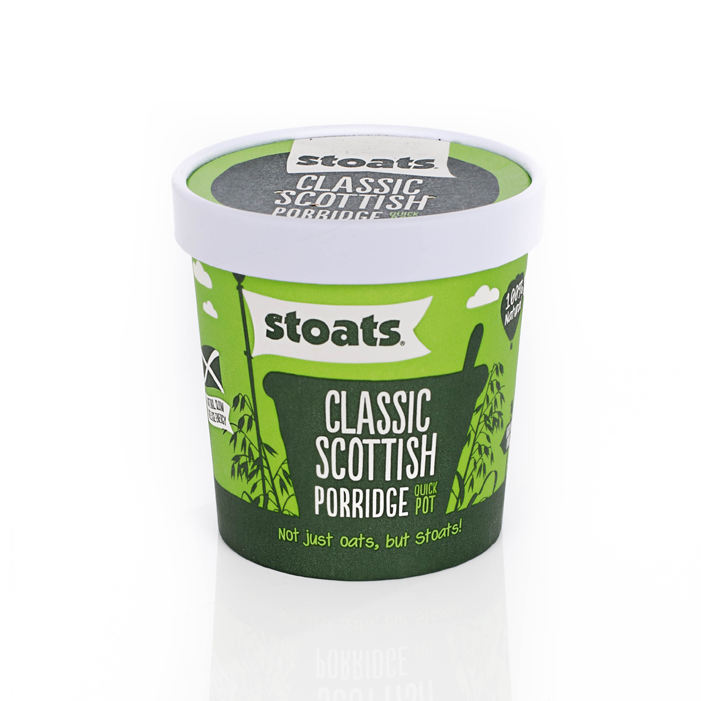 Brought to you from their Edinburgh kitchen, Stoats boasts 100% natural Scottish oats. The tastiest WeeBox has ever had! Gie them a go with milk or as an ingredient for your Food Bible recipe. 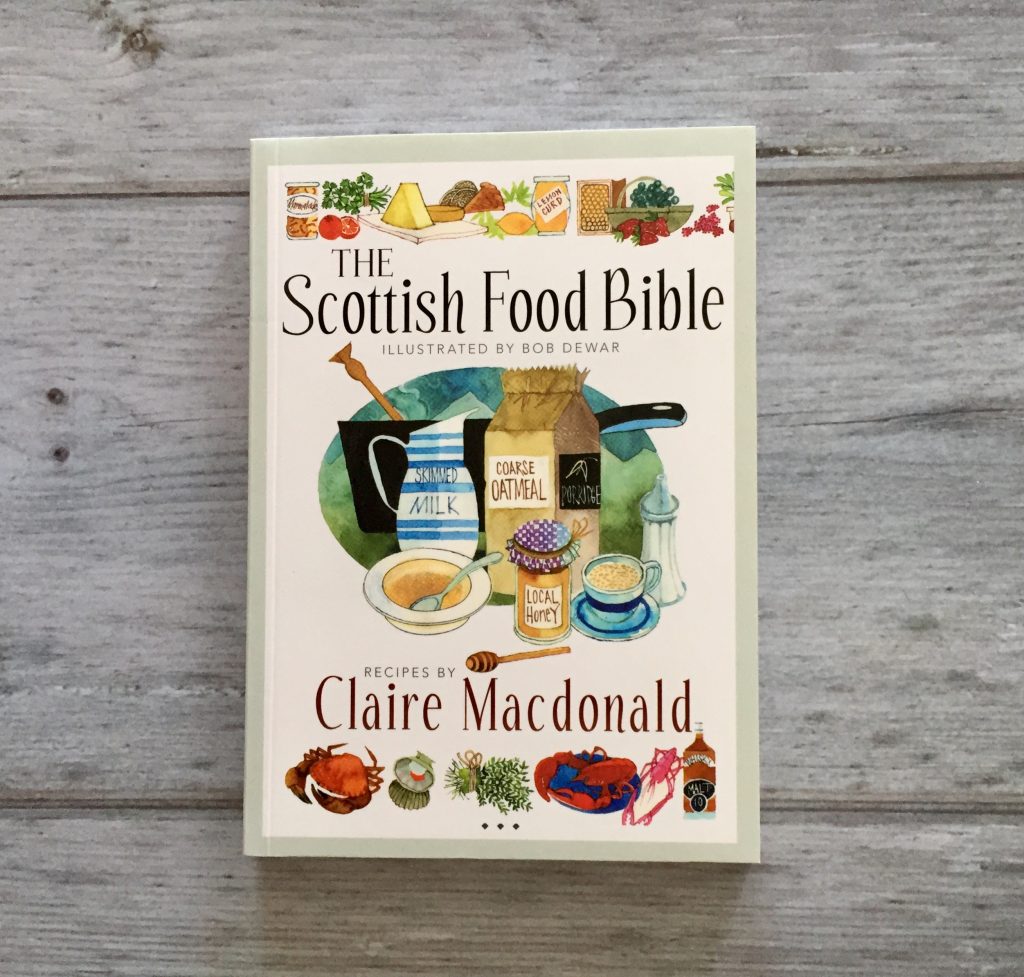 Nothing reminds you more of home than Scottish food! This month, your WeeBox has been curated to help you celebrate the Scottish larder and bring home a little closer.

Scottish food is celebrated all over the world and when we ask our subscribers what they miss most about Scotland – food is always top of the list! From square sausages, to black pudding, tattie scones to proper porridge …. Scots food is the best in the world (well, we are biased!)

To help you cook up a Scottish feast, WeeBox has included the acclaimed ‘Scottish Food Bible‘ written by Lady Claire MacDonald, who is widely regarded as the queen of Scottish cooking. In this book, she explains how to make the most of Scotland’s larder and we hope will inspire you to share some of these beautiful recipes with your family and the next generation. We would love to see your creations too – remember to post and tag us using #wheresweebox

This month’s WeeBox also celebrates that icon Scottish staple – porridge! Made from oats (which are one of the few grains that grow well in Scotland’s climate), Scottish porridge is tasty and nutritious, packed full of fibre, vitamins and minerals. A Highland hero for centuries, oats are the healthy, slow energy-release cereal that we can’t wait to smother with sugar, treacle or cream. The famous Scottish Bard, Robert Burns described it this way…

‘But now the supper crowns their simple board,
The halesome parritch, chief of Scotias’ food.’

WeeBox loves Stoats porridge so have included a ‘porridge pot’ for you to try – brought to you from their Edinburgh kitchen, Stoats boasts 100% natural Scottish oats. They started out in 2005 serving ‘Porridge to the people’ at big summer Scottish music festivals and in 2007, even made it into the Guinness Book of World Records for the largest bowl of porridge ever!

And how do you make the finest bowl of porridge?  With a traditional Scottish spurtle of course! The spurtle is surrounded by myth and has existed for centuries. As legend has it, always stir clockwise and always with your right hand ‘Lest you invoke the devil’.  Don’t say WeeBox didn’t warn you! The spurtle really does make a difference. Lots of stirring gives your porridge the perfect creamy texture that will remind you of when you were wee.

Once you’ve finished all that cooking, sit back, relax with a cuppa using your Scottish Larder coaster or mug and have a wee cheeky Tunnock’s treat, brought to you straight from their Uddingston family factory!
So loosen up your sporran, and get cooking!