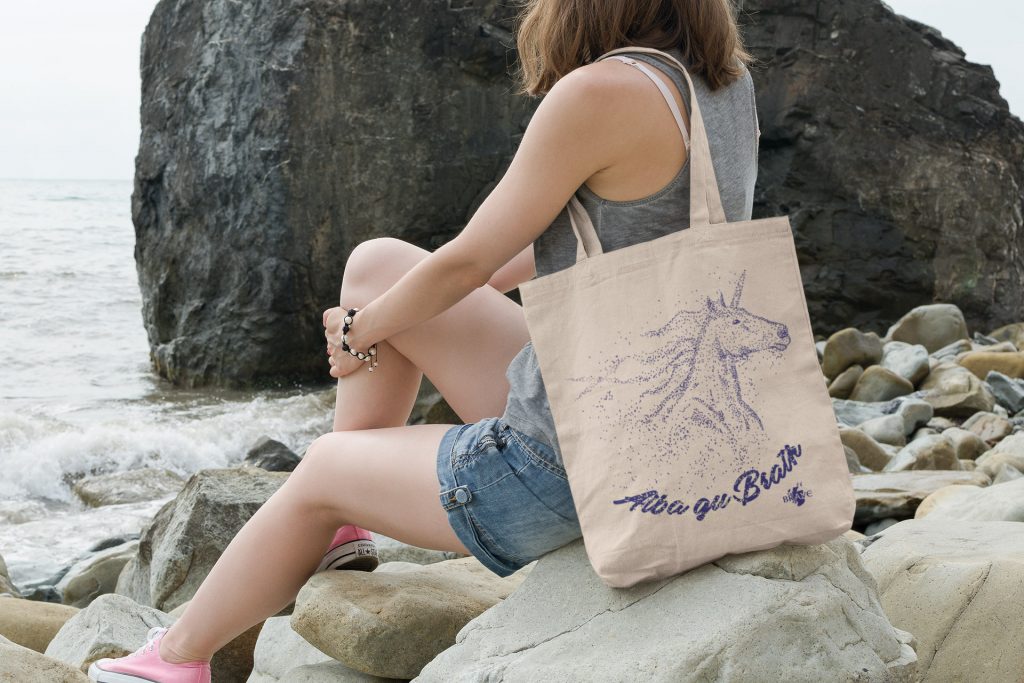 We are proud to bring you the APRIL ‘Alba gu bràth’ or ‘Scotland Forever’ WeeBox!

This WeeBox salutes all that makes Scotland glorious – unicorns, tartan, Scottie dogs, shortbread and not to mention the 700th anniversary of the Declaration of Arbroath! We hope you love it as much as we do!

“As long as but a hundred of us remain alive, never will we on any conditions be brought under English rule. It is not for glory, nor riches, nor honours that we are fighting, but for freedom — for that alone, which no honest man gives up but with life itself.” From The Declaration of Arbroath 1320.

The Declaration of Arbroath was a letter from the Barons of Scotland to the Pope, demanding freedom for their nation and recognition for King Robert the Bruce.  The letter was worded skilfully, forcefully and with some elaboration. But its message was straightforward: we must be recognised as an independent country with its own legitimate king.

April this year also sees the 1st ever ‘Virtual Tartan Week’ and as part of the celebrations WeeBox Founder, Amy McCusker, was asked to be part of the braw ScotWeek broadcast line up!  A day long series of podcasts where the ScotWeek team salutes glorious Scotland with an array of inspirational speakers, performers and interviews – in case you missed the excitement, you can take a peek here:  https://scotweek.org/news/virtual-tartan-day-2020-a-resounding-success/