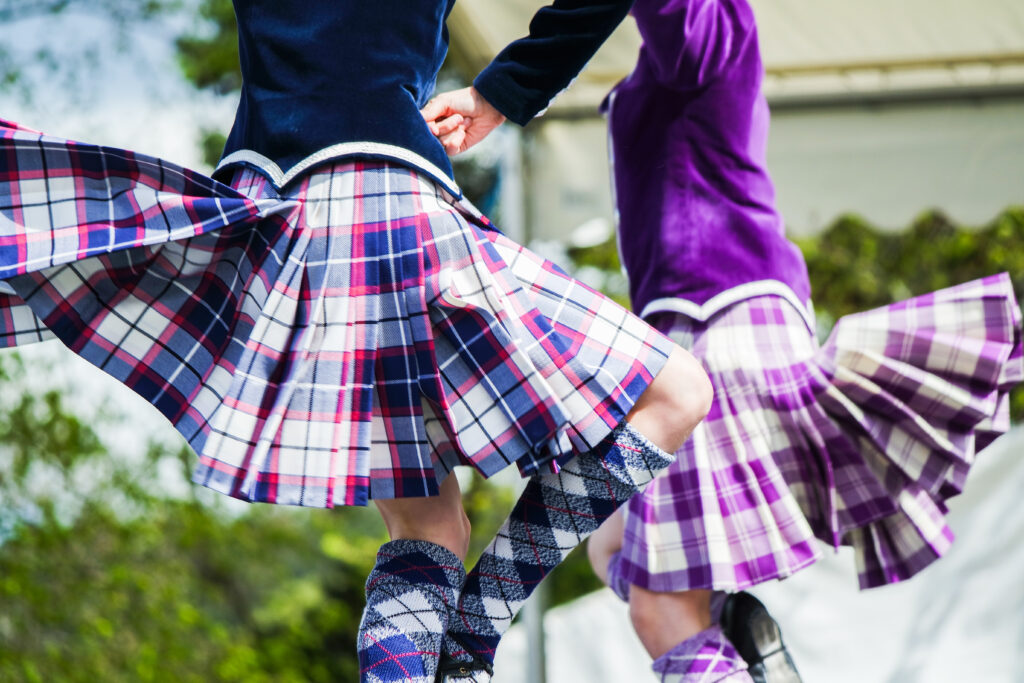 Summer in Scotland means Highland Games! Part of Scotland’s culture for hundreds of years, this July we transport you to all the traditions and gripping action – caber tossing, pipers and Scottish hospitality.

To set the scene, first pop on your ‘WeeSounds’ Highland Games Spotify playlist. Bring the excitement and thrill of the Highland Games to your home.  For the perfect unboxing experience, we’ve curated an uplifting carefully selected playlist for you. With songs shared by our July Scottish makers and Wounded Highlanders chairman, Jim Holborn, let this soundtrack fill your home with the fighting spirit of Scotland!

History of the Games

Highland Games have been a recognisable part of Scotland for much of her history. Stories have been passed down, telling the tales of Celtic tribes and Scottish clans partaking in games designed to select their strongest warriors. The first recorded games were in the 11th century, when King Malcolm III ordered games to be held to find the quickest and strongest men in the kingdom who could be used as his personal messengers.

These strength competitions have cemented themselves in Scottish traditions as the Highland Games have followed the Scottish story with iconic figures such as Robert the Bruce having been known to also hold his own games as a celebration for the villagers who had supported him during the battle of Bannockburn.

There are a number of events that are traditionally played. You may have watched the 2nd episode of Sam Heughan and Graham McTavish’s Men in Kilts where they demonstrated how these were designed to really put competitors to the test! Lets have a look at some of the most famous events.

Perhaps the game most commonly associated with the Highland Games, the caber toss is iconic and we’re so excited to be able to share an exclusive caber gift in this month’s WeeBox with you! The aim is to toss a caber – or large log, which is usually 20ft long and weighs 150lbs – as far as possible. The competitors are judges on their ’12 o’clock angle’ or in other words, how straight they can throw the caber and how far away the small end lands away from the thrower. The most cabers tossed at one time was 66, a record set in 2016 at the Masters World Championships in Inverness – impressive!

This fun game is where teams of fifteen go head to head in a battle of strength. This team element makes it one of the most competitive and lively events, and great fun to watch! The aim here is to pull your opponents forward by six feet using the rope and the winning team is the one who comes out best of three. This was an Olympic game until 1910 and although these days are over, it is still very popular in Scotland and one of the most enjoyable events of the games.

This event is much like the commonly known shot put but with a Scottish twist! The competitors throw a stone weighing around 15lbs which has been handpicked from a nearby river! They have three attempts and the winner is the one who manages to throw their stone the furthest.

Dressed in traditional dress, dancers can nearly always be found at a Highland Games event, showcasing their skill in dances such as the sword dance and the highland fling. Often, this is also a competitive element of the games, for example the Cowal Highland Gathering is one of the best places to see the best Highland dancers as the host of the World Championships! Did you know, when Highland dancing competitions were first established in the late 19th century, they were open to men only. Today, a staggering 95% of competitors who take part are female. Either way, they are undoubtedly a pleasure to watch!

Of course, as such a strong symbol of Scottish culture, kilts too can be found at the Highland games. In fact, the Scottish Highland Games Association has set out rules that say that all competitors must wear kilts during the games. This links nicely back to the origins of the games where they were a meeting of the clans and you may well still see some sporting their own clan’s different tartans.

What would the Highland Games be without pipers in their full regalia?! At any Highland G#ames event, you’ll be sure to hear lots of Scottish instruments but perhaps none as iconic as the bagpipes. As such a big part of Scottish culture, piping is also a big part of these events and helps to make them the unique event they are. As well as creating a memorable atmosphere, they also encourage the competitors, building the tension and bringing out their competitive side. Many Highland gatherings also host their own piping competitions where pipers can compete both individually and as part of a piping band. Either way, there’s nothing quite like the sounds of bagpipes to instil pride in any Scot or Scotland-lover’s heart!

Can’t get to the Games this year? Let them come to you …

Make your own Highland Games at home:

The Sheaf Toss is a traditional heavy athletics competition at most Highland Games where competitors throw a sheaf or filled bag over a high bar using only a pitchfork.

In the homemade version the rules will differ slightly. Instead of seeing how high it can be thrown, see how far it can be tossed.

What You’ll Need:A pillowcase filled with clothes, straw or anything soft to use as your sheaf

a pole (a broomstick or sweep is fine)

a marker to mark the starting line and the spots on the ground where the sheaf has landed.

Create a starting line and place your sheaf at it

Take turns, try to lift up the sheaf and catapult it into the air so it goes as far as possible (don’t step over the starting line- your toss won’t be counted!)

Mark the spot where it landed and let the next player take their turn. You each have two turns each, who tosses it the furthest, wins!

Highland Games on the Screen

Can’t get enough? Sit back with a wee dram and watch the Highland Games on the ‘big screen’! 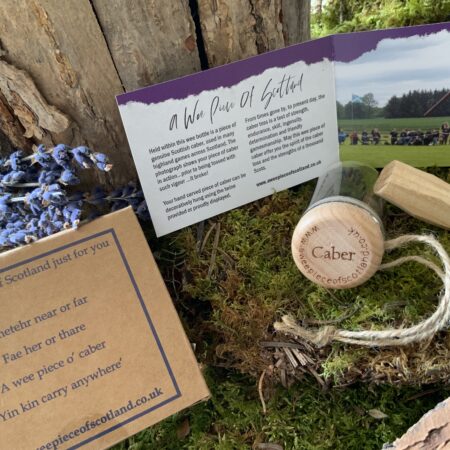 Supporting Small Scotland: No. 10 ‘A Wee Piece of Scotland’ – the caber! 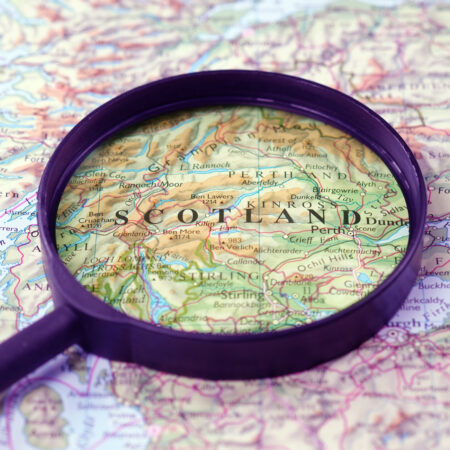 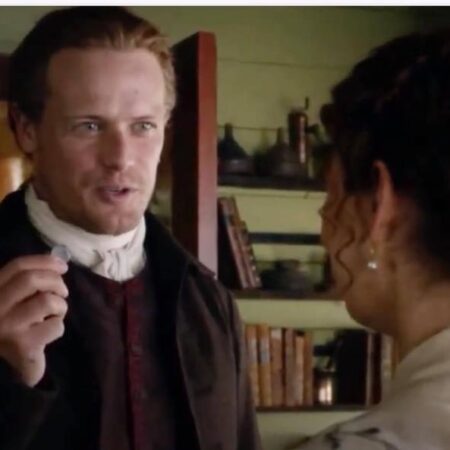